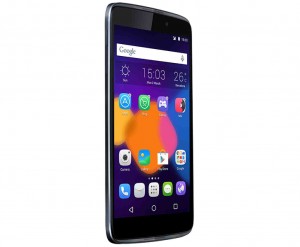 After having made its way to the US already, Alcatel’s OneTouch Idol 3 is now headed to Canada too, in its 5.5-inch iteration.

Alcatel has officially announced that the Idol 3 will land in Canada on June 30. Over there you’ll be able to purchase one from no less than three carriers: Bell, Telus, and Videotron. All of them will have the handset available both online and in stores.

That’s quite the launch compared to the US, where Alcatel resorted to using its own official store (powered by Amazon) to offer the Idol 3.

Unfortunately pricing information for Canada hasn’t been announced yet, but keeping in mind that the normal price of the phone in the US is $249.99, it should probably retail for around CAD 300 or so unlocked.