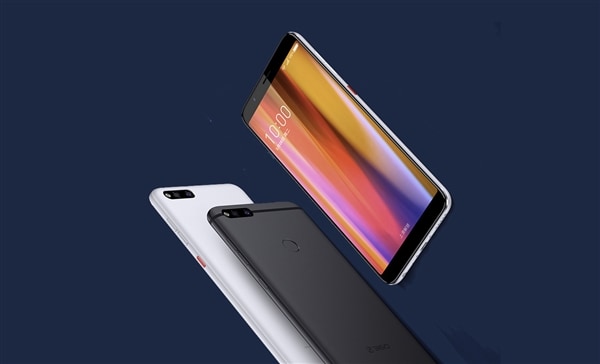 360 Mobiles, whenever launching 360 N7 mobile phone a number of months ago, is currently all set to release the 360 N7 Pro in the Chinese market. The company is holding a release occasion in Beijing, China on August 21 and the teaser sheet of the occasion reads “PRO”, hinting at the Pro version of the 360 N7.

According to Li Kaixin, President of 360 Mobiles, the next 360 N7 Pro is powered by Qualcomm’s recently released Snapdragon 710 processor and will pack 6GB LPDDR4X RAM. We are also expecting a bump in the battery capacity for the Pro version. 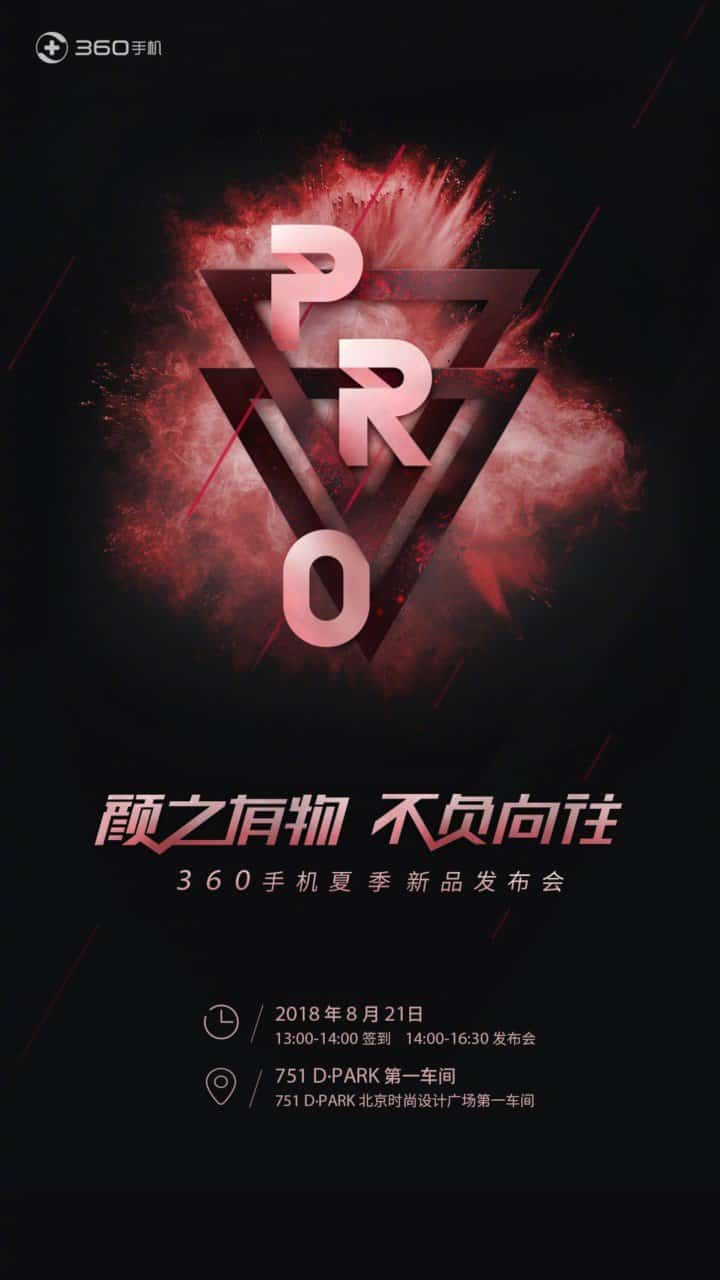 Compared to the Snapdragon 660 SoC, the SD710 offers 25 percent faster functionality. Furthermore, it has been designed to consume fewer although enjoying videos and games. The app launch time has Additionally been improved by 15 percent compared to its predecessor model.

Initially, the smartphone was unveiled with 6GB RAM and 64GB onboard memory. Later, the manufacturer introduced a inexpensive version of the smartphone which packs 4GB RAM and 32GB internal storage. It has a microSD card slot, enabling users to further expand the phone’s memory capacity up to 128GB.

Coming to the sensor department, the smartphone boasts a dual rear camera setup consisting of a 16-megapixel primary sensor with f/2.0 aperture and a 2-megapixel secondary digital camera. It comes with phase detection autofocus (PDAF) and an LED flash. On the front side, there’s an 8-megapixel snapper with face beauty optimizations.

The product ships with few more options which includes Hybrid Engine 2.0, World Accelerator 2.0, encryption and locking features. It runs on Android 8.1 Oreo operating system out-of-the-box with the company’s own custom interface and is powered by a big 5,030mAh battery that Furthermore has support for Qualcomm’s Fast Charge 3.0 technology (9V/2A fast charging).